Funimation has completed it's game-changing acquisition of Crunchyroll, bringing two of the biggest and most influential anime streaming services together under Sony Pictures Entertainment.

The industry shaking deal is worth almost $1.2 billion, with Crunchyroll topping more than 5 million subscribers as of Summer 2021 figures go. Sony stated that the deal would provide an opportunity to "broaden distribution" and "expand fan-centric offerings for consumers."

"We are very excited to welcome Crunchyroll to the Sony Group," said Sony CEO Kenichiro Yoshida. "Anime is a rapidly growing medium that enthralls and inspires emotion among audiences around the globe. The alignment of Crunchyroll and Funimation will enable us to get even closer to the creators and fans who are the heart of the anime community. We look forward to delivering even more outstanding entertainment that fills the world with emotion through anime."

The U.S. government reportedly wished to determine whether the deal would give Sony a monopoly over streaming anime since they would have the ability to produce, publish and stream internally developed anime content. Sony's announcement of the acquisition follows after reports that the U.S. Department of Justice was monitoring the details of the deal for potential antitrust violations. It's also not to be overlooked that other streaming services such as Hulu and Netflix (among others) have heavily invested in anime in recent years as a part of their overall content offerings. In Netflix's case often times developing the series for release specifically on their platform.

This deal is so impressive and industry changing because it now gives Sony access to a massive catalogue of high quality anime series. Many of which still have growing fanbases coming in from various mediums. We don't know for sure yet whether Sony Pictures will seek to launch a new streaming service or do something that combines the existing two being Funimation and Crunchyroll. However it goes, anime fans have a lot to look forward to and the most prolific studios aren't slowing down to continue producing top tier anime.

Top Fests of the Summer - Part 1 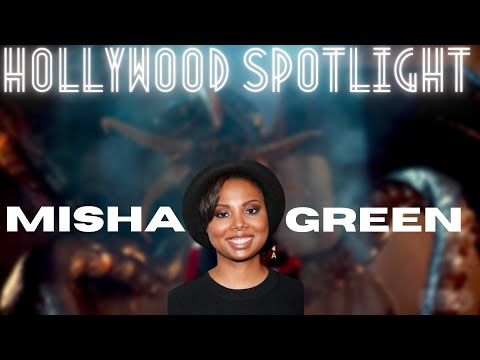 Hollywood Spotlight: Free Guy is one of the best action comedies of the year